Our heritage and lineage

A brief history of the study society

The Study Society* was registered in 1951 by the late Dr. F.C. Roles and his friends who had been associates of the Russian philosopher and author P.D. Ouspensky (1878-1947). Ouspensky was particularly interested in the inner life of civilisations and in the convergence of science, philosophy, art and religion in the service of truth. He was also very much concerned with the inner transformation of humanity as a matter of practical experience.

Ouspensky appointed Dr Roles to succeed him and instructed him to find the source of both the system of knowledge he taught, and the source within yourself.  The Study Society was founded to carry on his aims and researches. He had also asked Dr Roles to look for a simple method of finding inner stillness that was suitable for people living ordinary active lives.

In 1961 Dr Roles was introduced to His Holiness, Shantanand Saraswati, Shankaracharya of Northern India. In the Advaita Acharya tradition there are four Shankaracharya – one each for North, East, West and South India.

Dr Roles discovered a method of meditation and the knowledge associated with it, which is part of the Advaita or non-dualist school of philosophy, as taught by His Holiness Shantanand Saraswati. 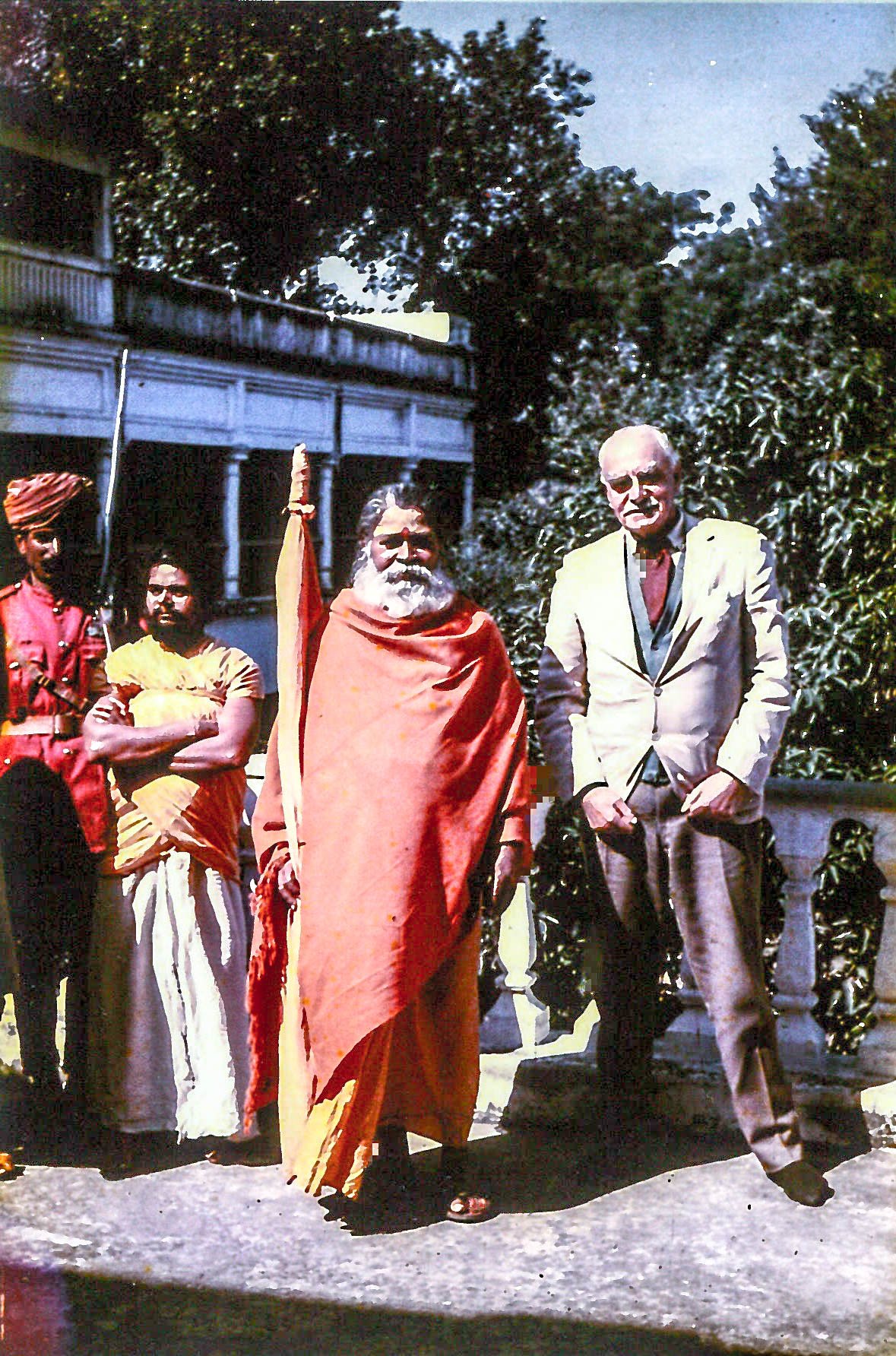 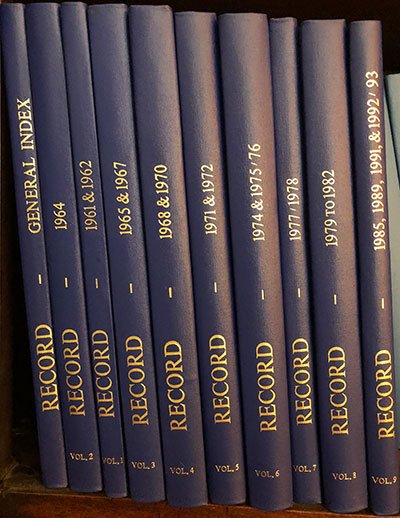 The Record consists of interviews held over some 18 years between Dr Roles and the Shankaracharya. It also includes some memorable descriptions of the settings in which these meetings took place. It was clear from the start that the non-dual Acharya Advaita Tradition relates to all valid spiritual teachings and is not aligned to any specific religion. It is “the body of Eternal Religion” and its purpose is to reanimate and re-balance existing teachings. Thus the Record has much to offer anyone seeking to deepen their belief and practice.