Our Form of Meditation

The meditation practised by members of The Study Society is a mantra sourced directly from an ancient Advaita Vedanta lineage transmitted through His Holiness Shantanand Saraswati the Shankaracharya of Jyotir Math, North India. A mantra is a sacred sound, which when repeated, helps to quieten the mind and bring the meditator to a place of peace and warmth of heart. It is a way to simply feel ‘at home’ anywhere. It is for anyone living and working in ordinary life and is open to everyone, whether they have a belief or none at all.  The method is easy to learn and consists of the silent repetition of a simple mantra for two half-hours a day. The mantra we practise was described by His Holiness as the master key to Vedanta knowledge:
“There are other keys but a master key is enough to open all locks.”

Our founder Dr. Francis Roles originally received the meditation through Maharishi Mahesh Yogi later popularised by the Beatles. The Maharishi was on a mission to spread mantra meditation around the world and at that time he needed help with publicity to catch the attention of the British public. As a way of thanking the Maharishi for the initial introduction of the mantra, Dr. Roles and members of The Study Society arranged for him to hire the Albert Hall so that he could tell a wider audience about the benefits of transcendental meditation. This was the first major step in spreading  meditation from East to West.

Subsequently, in 1961, Dr. Roles and a number of our members were invited by the Maharishi to visit his ashram in India. It so happened that the Shankaracharya Shantanand Saraswati was in the vicinity at the same time and the Maharishi invited His Holiness to visit the ashram. Intuitively, the Dr. Roles knew immediately when he saw the Shankaracharya that he had ‘returned to the Source’. He later said: ‘I recognised that here at last was the embodiment of Self-Remembering’ (…) ‘His Holiness is the only man I’ve met who, whatever the circumstances, always remains himSelf’.

It was the start of a very special almost 30 year relationship between H.H., Dr. Roles and members of The Study Society. These were the last words of the Shankaracharya to Dr. Roles when the Doctor became too old to travel to India:
‘The Tradition which the Shankaracharya is furthering at this stage and time, and to which He belongs, is also the Tradition to which you belonged before meeting, and which you are now pursuing and which will be with you ever after.’

The wonderful dialogues and correspondence that took place between H.H. and Dr. Roles were captured in their original form and written into an extensive archive preserved by The Study Society called The Record. It is an extraordinary body of non-dual knowledge that has only been made available to the general public in recent years.

The Science of Meditation

“Meditations affect two major systems in the brain. The default system is the continual chatting to oneself, (laughingly termed the ‘resting’ brain), and the executive system is controlled attention. Clearly a heightened executive system has huge advantages for us, particularly if it leads us to control of our emotional responses to what is happening. This is a major benefit of meditation, which is now being used in many clinics for the treatment of anxiety and depression. Meditation given by the Study Society leads to a calming of the mind due to a reduction in our usually overactive default system, and an enhancement of the executive system, making us more efficient by allowing us to focus on the task in hand. Meditation has medical benefits too. There is evidence that you don’t age so quickly, that high blood pressure can be lowered, and the immune system functioning is improved. You also become more emotionally balanced, so less aroused, better able to focus. And you sleep better. If you want a finely tuned brain engine, then go for it! “ 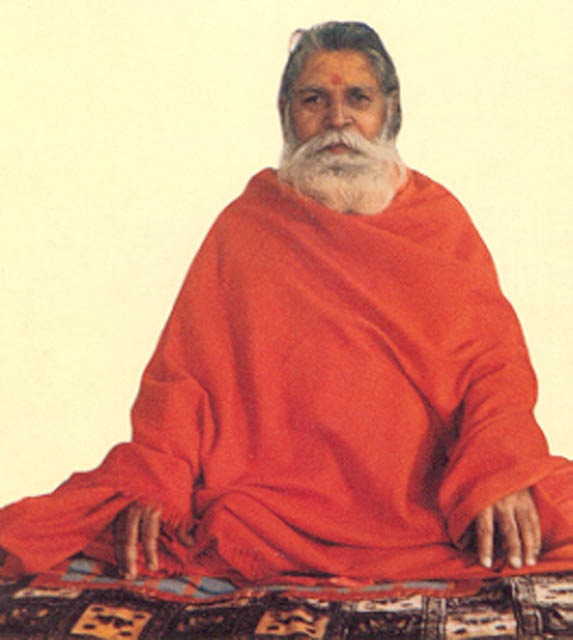 The activity that ends all activities

Meditation is the activity that ends all activities
so that complete peace may be experienced.
In the end one realises that there is no activity at all.

Everything is calm, still, full of joy and bliss.”

Mantra initiations are available to all throughout the year via a simple personal ceremony. We offer an  introductory talk and if you wish to continue, a date will be given for when you can receive the mantra method at Colet House. Subsequent  individual checks are then offered along with opportunities to attend meditation gatherings with members of The Study Society.