Ancient wisdom in practice for
“The conscious evolution of human consciousness” Roberto Assagioli,1888-1974

This presentation will introduce the theory and practice of Psychosynthesis through the lens of its esoteric roots.

Since the early 1970s the practice of this transpersonal and depth psychology has evolved in response to our changing world including our collective evolution.

Psychosynthesis, as an ancient/future model of the human psyche, goes beyond exploring the individual psychological development. It opens the person to a deeper presence, not only for inner well being and the evolution of the soul, but for the awakening of higher consciousness made practical in the world.

Jane has been practicing and training others in Psychosynthesis for over 40 years.
She has incorporated its principles and practice as an individual, couples and group counselor, and as a spiritual director. She also incorporated Psychosynthesis in her work as an organizational consultant to schools, churches, non-profit organization, and large corporations. Her knowledge and experience is drawn from the ancient wisdom tradition, Christianity, Buddhism, Jungian psychology. 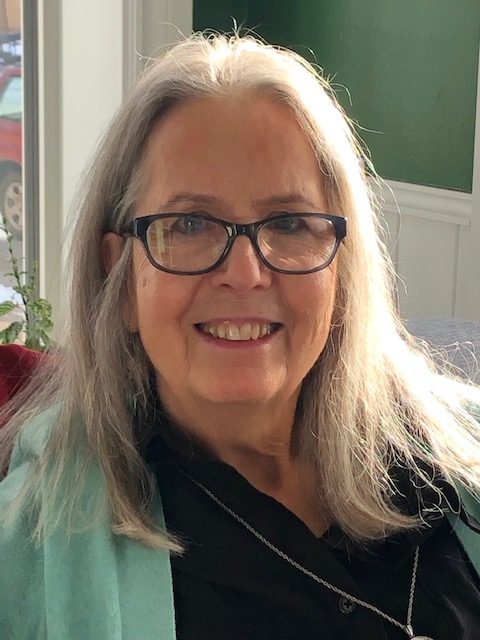