to the poem by William Anderson

“The Green Man signifies irrepressible life… He appears and seems to die and then comes again after long forgettings at many periods in the last 2,000 years…It is my aim…to show that his reappearance today in art and as a symbol of environmental movements is of the profoundest significance for humanity.”

Featuring The Blaze Ensemble and The Royal Academy of Music Junior Academy, Singers and Actors

A synthesis of live orchestra, actors, singers and pre-recorded video sequences, please be aware the concert will be filmed and the resulting video made available for distribution to possible sponsors, schools and other interested organisations. 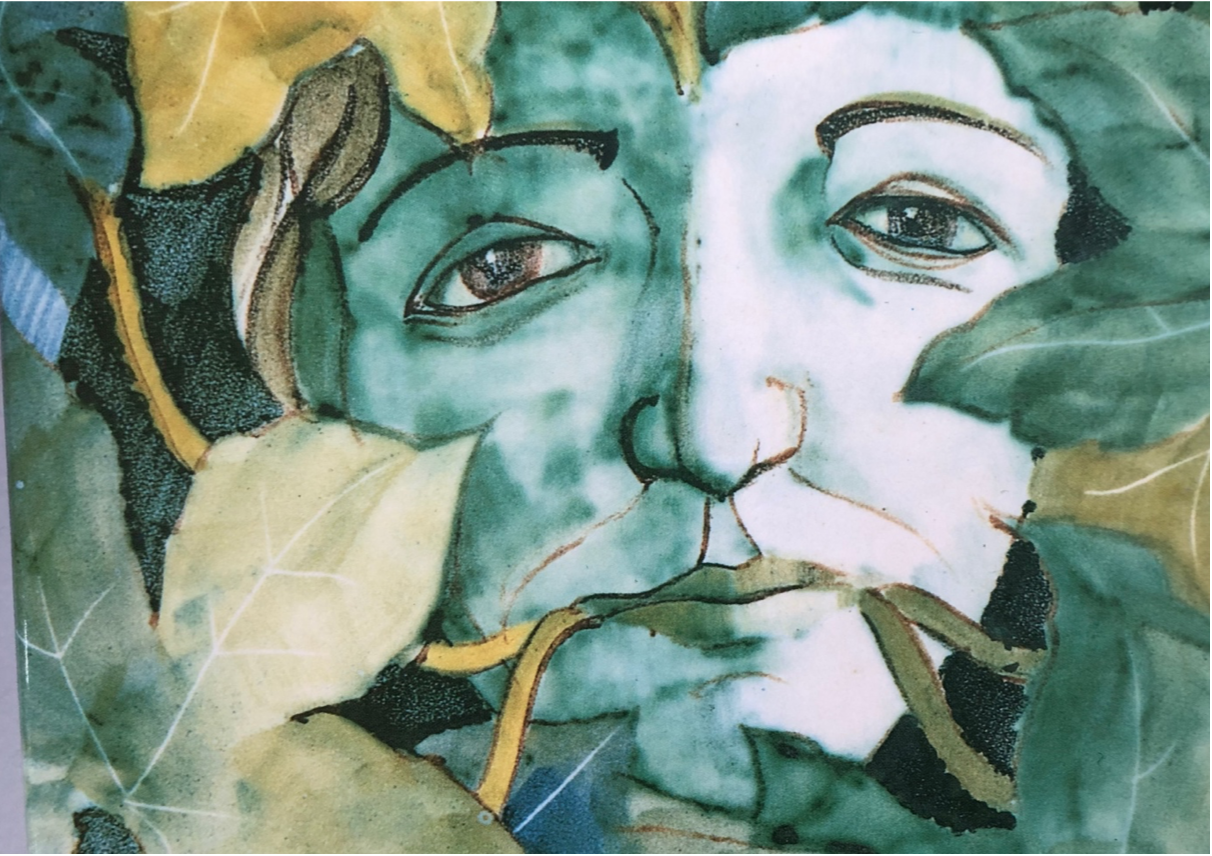 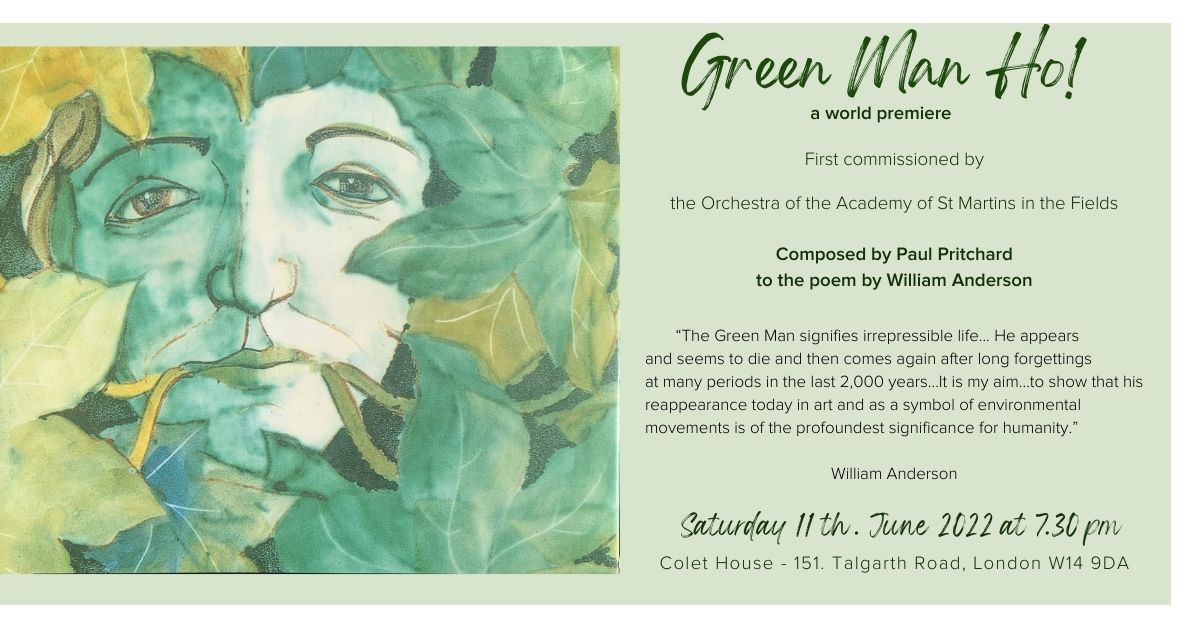 What makes this project so special, is that although ultimately made by an established animation production company, much of the creative input will come from pupils from all ages, with the music score recorded by outstanding young musicians including the National Youth Orchestra of Great Britain.

This provides an opportunity to showcase the talent of our young artists and performers on a global stage. The ‘Green Man’ project has the potential to diversify into related arts and education programmes, thereby extending its influence and the profile of Sponsors way beyond the initial objectives.

As the course progresses upwards through each school year group, contributions become focussed on participating in a final showcase performance of ‘Green Man Ho!’ in each of the school groups or regions. These will use a core of students and professional actors, performing to either an audio recording, or in regional hubs, a live orchestra along with some of the pupil’s own original contributions. We know that ‘Eco Anxiety’ is a reality among many young people, and is worsened by the diverse reactions and broken promises of many governments to climate change. The Green Man provides an apolitical figure to unite and inspire their own responses.

Our message is this: no matter how small you are, or how modest your contribution, you and your creativity, could make a difference to the future of our amazing planet.

The organisers thank all participants, sponsors and audience for your support of the Green Man Ho! and its educational programme.

Donations can be made to:

The Study Society is a London based charity and centre for non-dual practises. Our purpose is to promote spiritual welfare and advance awareness of the unity of consciousness through a multidisciplinary blend of sacred and secular knowledge across philosophy, science, spirituality and the arts. We collaborate with organisations and teachers who share similar interests and values. 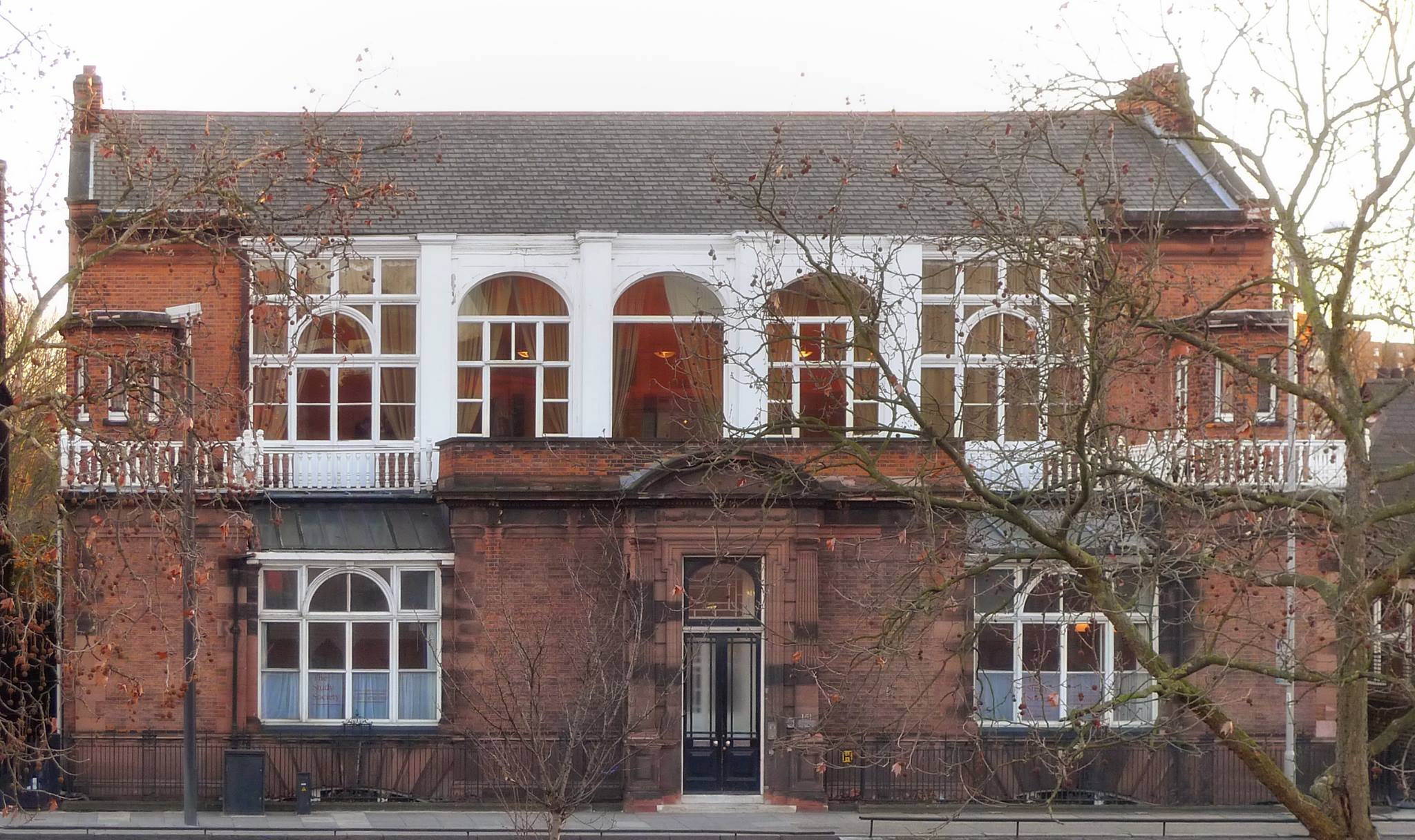